Sex In The Boardroom

Sex In The Boardroom 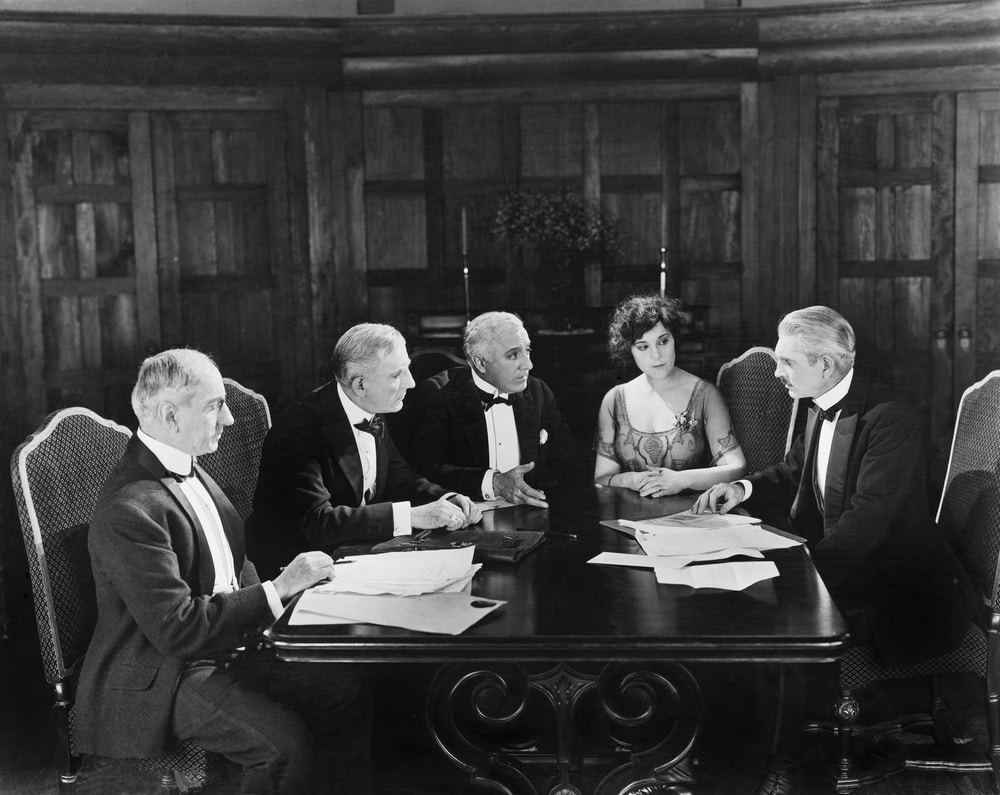 In the recent article “Sex in the boardroom” in The Economist, Schumpeter breaks down the debate that females make better leaders than men. Supporters of this claim point to two studies by McKinsey, which found that five “leadership behaviors” are seen in women more frequently than in men:

However, Schumpeter warns that proponents of this argument “are piling flimsy evidence on dubious argument to produce politically correct hokum… The only enlightened policy for selecting leaders is to judge people purely on their individual merits. Anything else is just prejudice in disguise.”