A Boom Brewing in Japan

A Boom Brewing in Japan 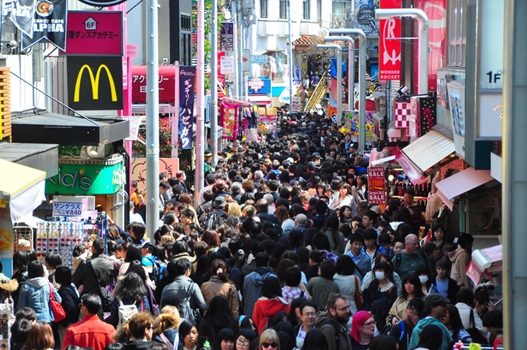 For the contrarian thinker, here’s a thought-provoking article on Japan: “Prepare for the coming Japanese boom.” In this Financial Times piece, Peter Tasker points to evidence that suggests that Japan is on the brink of an economic boom (after countless experts have made similar predictions and been proven wrong). He credits the depreciating yen as the “key driver” of a rise in tourism to Japan. “In recent years corporate Japan has held down investment in new facilities while boosting profit margins” he says, strengthening the country’s solvency and marking it as the world’s largest creditor. “For a country not in crisis to experience a currency decline on such a scale is rare.”  Will Japan’s economy surprise us this time after all?